The Beach One of Our Favourite Places

No Widgets found in the Sidebar Alt! 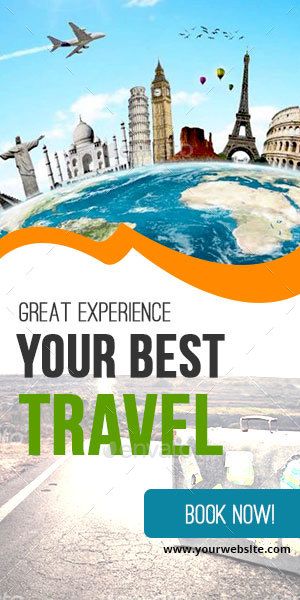